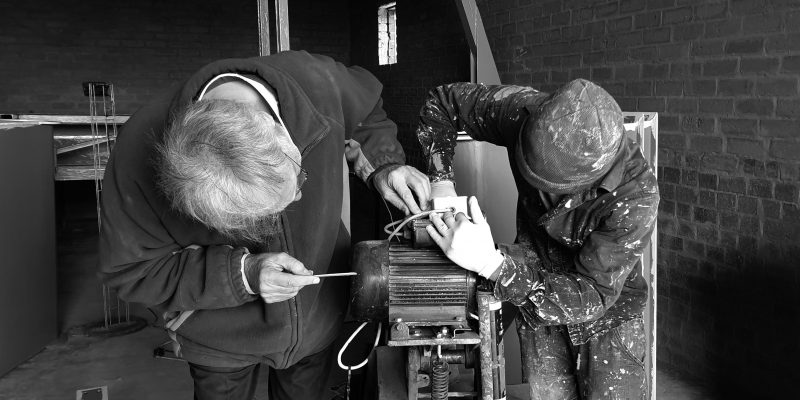 Foote-Jones is an American Gear manufacturer that started production in Chicago in 1859. The company soon became popular and added more products to its line of production. The brand is known for its broad selection of gear and gear products. Its products include gear motor, gear reducers, speed reducers, worm/helical reducers, shaft mounts, parallel shaft, right angle custom gearing, and engineered specials.

Before 1990, the company had attracted many investors and was doing very well. By 1990, Foote-Jones gears and other products had become so popular that it attracted Regal Beloit Corporation, an automobile manufacturer which had begun the acquisition of smaller companies to expand its line of production.

Foote-Jones joined Regal Beloit Corporation in 1990, which led to an increase in the company’s product line. Today, the company has the highest number of gear products in the industry. Using improved technology, the company has been able to add many modern products like Uni-Power, which has many models and is capable of different Industrial applications. The products can be used for double, triple, and quad reduction. The Uni-Power 2000 can be a compact Helical Parallel Drive or Helical-Bevel Gear Drive. It could also be Helical-Worm Gear Drive. That can be used up through 100000 inch-pound torque.

Apart from the improved design, Foote-Jones had also adopted a faster manufacturing process. This enables the company to reduce production time in its trademark fast-foote that can deliver a job in about eight weeks faster than the industry average.

Without a doubt, Foote-Jones products are among the best gear products in the country and abroad. Popular products from the company include Hy Power, Max Power, Line O Power, Power Torque, Uni-Power 2000, and Unipower 4000. Despite having many competitors, Foote-Jones gear reducers and other products are considered the best by many users.